The summary for the above Carmena trial; randomised phase III clinical trial to study if patients with advanced kidney cancer can avoid surgery altogether without compromising survival.

Those patients who might benefit from upfront surgery are patients with:

With the latest results from Carmena trial, a more exhaustive multidiscipline discussions need to be conducted to discuss each cases before upfront nephrectomy in Stage 4 kidney cancer.

This is to avoid unnecessary surgery (nephrectomy, metastasectomy) and it’s accompanying side effects. 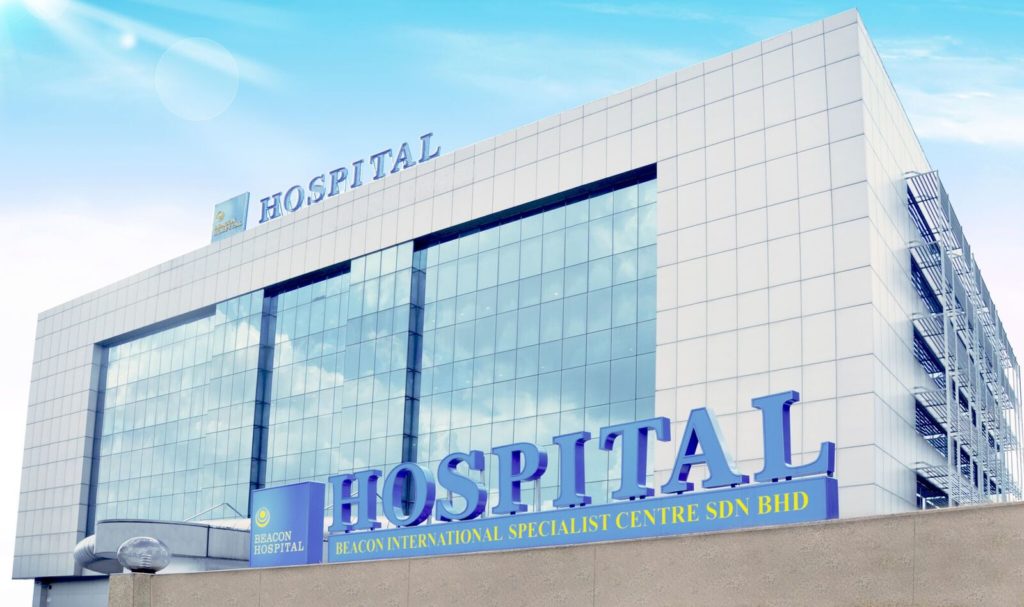 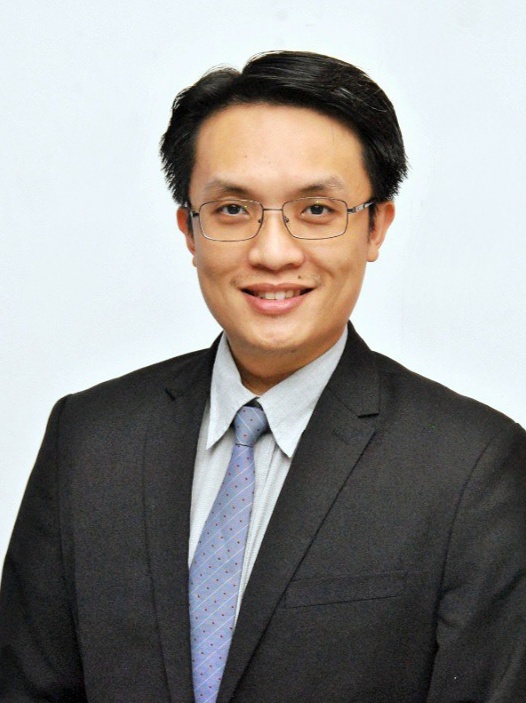 The views, thoughts, and opinions expressed in the blog belong solely to the author, and not necessarily to the author’s employer, organization, committee or other group or individual. The author assumes no responsibility or liability for any errors or omissions in the content of this site. The information contained in this site is provided on an “as is” basis with no guarantees of completeness, accuracy, usefulness or timeliness.

Thank you for visiting my blog.

Actually, nobody will want to read a blog about cancer treatments if not because you want to know more about it for yourself or for someone who is close to you. I hope you found what you are looking for.